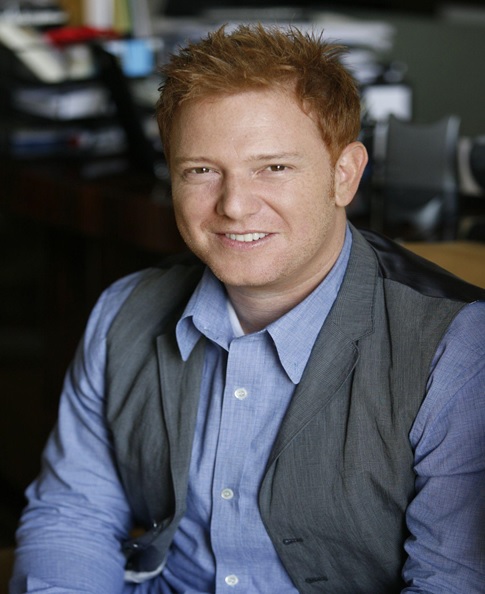 Triller Fight Club is a combat sports league run by Ryan Kavanaugh and Bobby Sarnevesht, co-founders of Triller, a music-based video-sharing social network. Triller Fight Club combines two likes of the 17-to-27 demographic, which Kavanaugh and Sarnevesht refer to as the “culture-graphic,” music and combat sports. Snoop Dogg is credited as a co-founder.

Viewers attending the TrillerVerz III event this weekend at Brooklyn’s Barclays Center will not only get a preview of Triller Fight Club’s future, but also of co-owner Ryan Kavanaugh’s vision for the future of entertainment aimed at younger audiences.

Triller Fight Club’s debut match, between Mike Tyson and Roy Jones Jr. in November 2020, drew a million viewers after being packaged together and sold on pay-per-view on cable television. It included a battle between former NBA slam dunk champion Nate Robinson and YouTuber-turned-fighter Jake Paul, in addition to bringing together the two boxing icons. Lil Wayne, a five-time Grammy Award winner, Wiz Khalifa, and French Montana performed musical performances in between fights.

Another component of the TrillerVerz multi-day events is the rap battle. TrillerVerz III will be a two-day event that will include a fight card including up-and-coming New York boxers, a musical performance by DJ Super Cat & Friends, and a grand finale rap duel involving hip-hop veterans Big Daddy Kane and KRS-ONE.

Triller has statistics suggesting that 17- to 27-year-olds are interested in boxing and talk about it online, but they aren’t watching it since the sport hasn’t altered – or changed the way it appears – in decades, according to Ryan Kavanaugh in a recent interview. He explained, “Boxing is attempting to sell these youngsters their father’s Oldsmobile.” “They’re not interested in driving their father’s Oldsmobile.” They want to get behind the wheel of a supercar.”

The Future Of Triller Fight Club

Triller Fight Club intends to bring fresh vitality to the boxing scene by bringing in a well-known film producer known for his ability to develop visually appealing products. At Relativity Media, Kavanaugh produced the 2010 Mark Wahlberg film, “The Fighter,” and says he is using the same kinds of lighting and cinematography methods. “It’s like a movie,” he remarked.

The TrillerVerz event this weekend will signal a shift away from the early battles between big-name but older competitors, which provided Triller Fight Club with unrivaled starting exposure, and toward highly competitive, title-worthy contests. These are the types of fights that will be the main attraction at future Triller Fight Club events. Triller understands what the market wants – competitive bouts with intriguing boxers paired with top-notch musical performances and eye-popping spectacle – and he feels there is a better route ahead. Triller feels that the fighters on the bill this weekend will be among tomorrow’s contenders.

Ryan Kavanaugh and Triller Fight Club seek to bring fresh vitality to the boxing world, drawing on his expertise as a well-known producer in the film business who is known for his ability to create a visually appealing product.

Email Marketing Trends for this 2022

Top 4 Reasons Why Your Business Should Be in Good Standing

Management, Not Money, Is Key to Law Firm Success

The Do’s and Don’ts of Designing Police Car Graphics